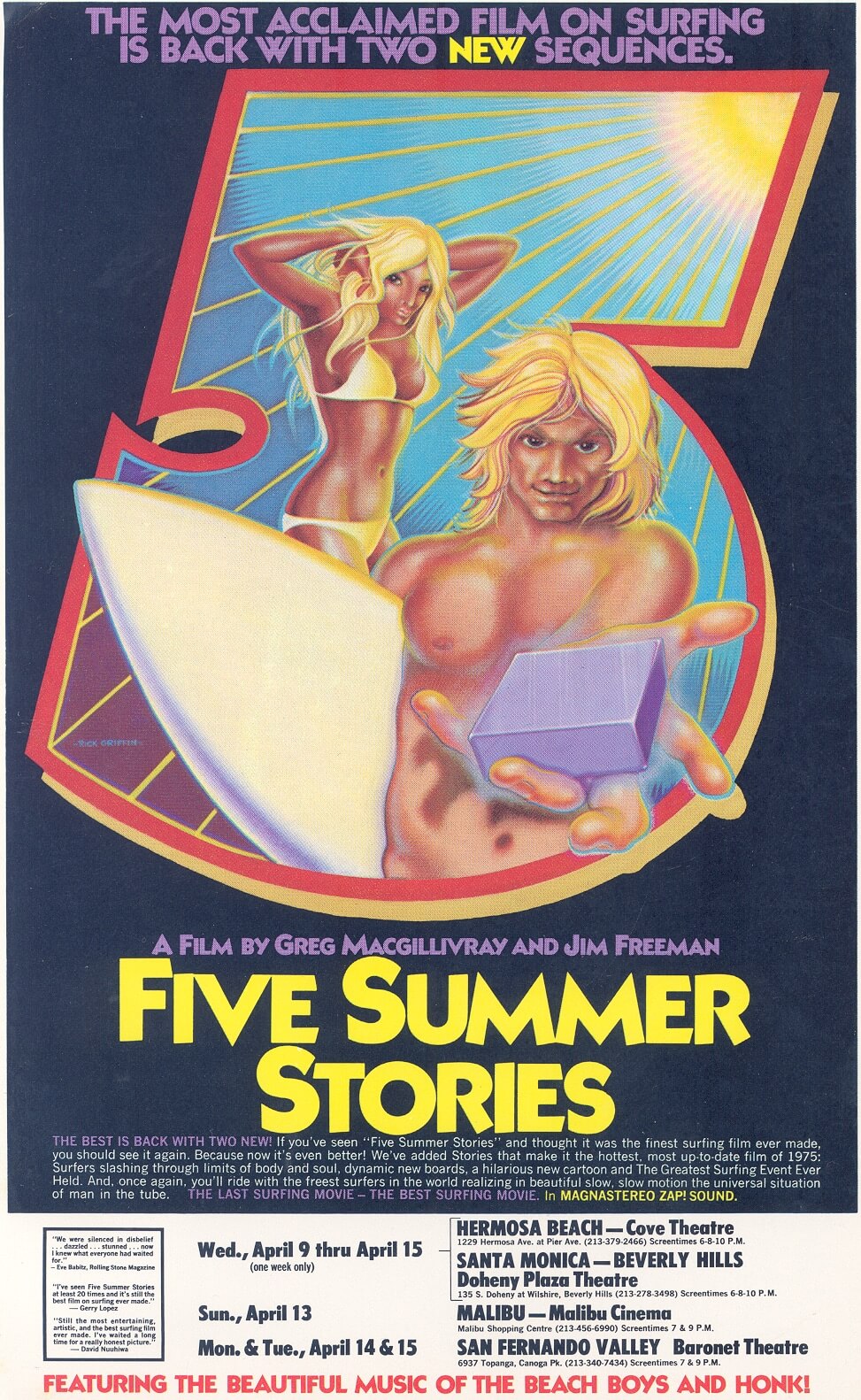 It’s been called the finest surf movie ever made. The film’s unusual format—a montage of vignettes or stories—perfectly captured a fractured era in which an explosion of creativity and revolutionary change was shaking down the old order, taking the sport of surfing into new and unknown territory. Although Five Summer Stories went through several (and increasingly popular) incarnations, the fundamental story remained the story of 1972: that the pure, innocent joy of surfing was symbolic of man’s best possibilities on an Earth without war or politics or environmental destruction.

Now, in celebration of the film’s 50th anniversary, Greg MacGillivray has edited a new version that includes ten stories rather than the original five.  Digitally remastered and with a new digital soundtrack, this truly is the last, best version of this iconic surf film.

Five Summer Stories debuted to a full house at the 3,000-seat Santa Monica Civic Auditorium on March 24, 1972. The audience hooted, stomped, and screamed from the opening frame to the intermission, then started over again with the second reel. Eve Babitz, covering the premiere for Rolling Stone, reported that the level of energy overshadowed her past experiences at major rock concerts.

“The finest surfing documentary ever made.”

“For the surfing affectionado, Five Summer Stories is an incredible barrage of audio-visual stimulus.”

Greg MacGillivray and Jim Freeman were two young Southern California filmmakers who entered the surf-film world in the mid-‘60s. 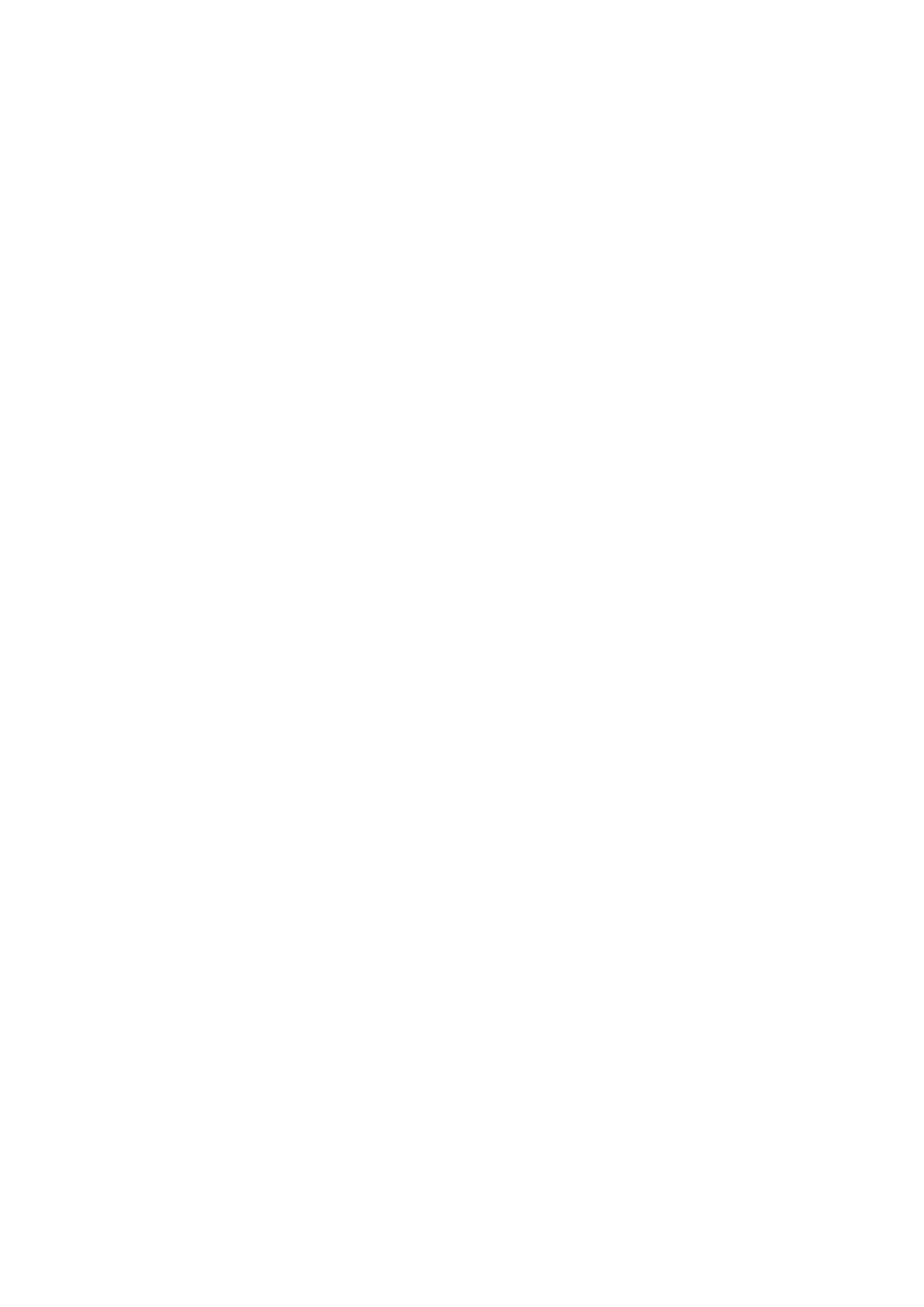 A Cool Wave of Color 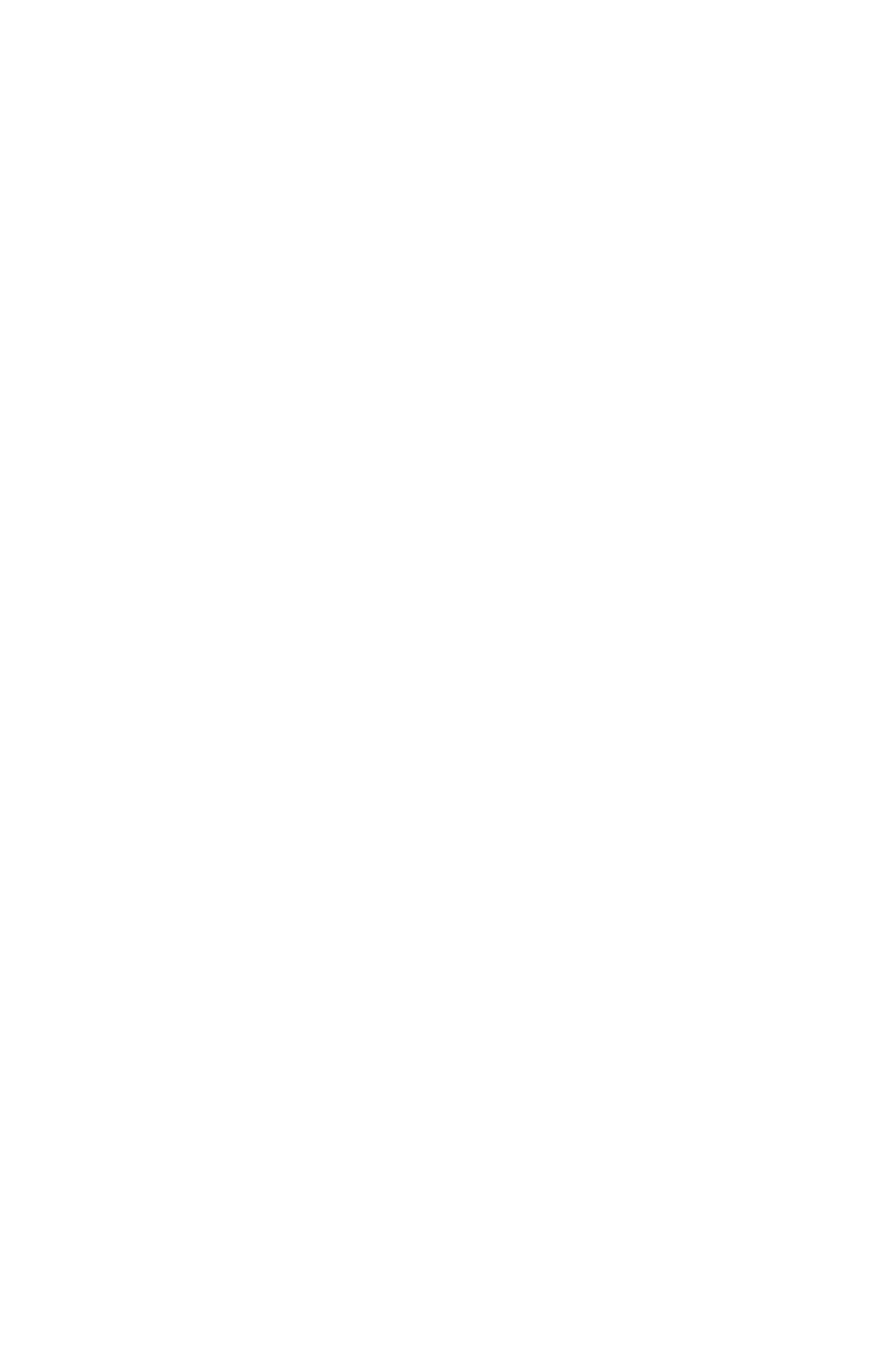 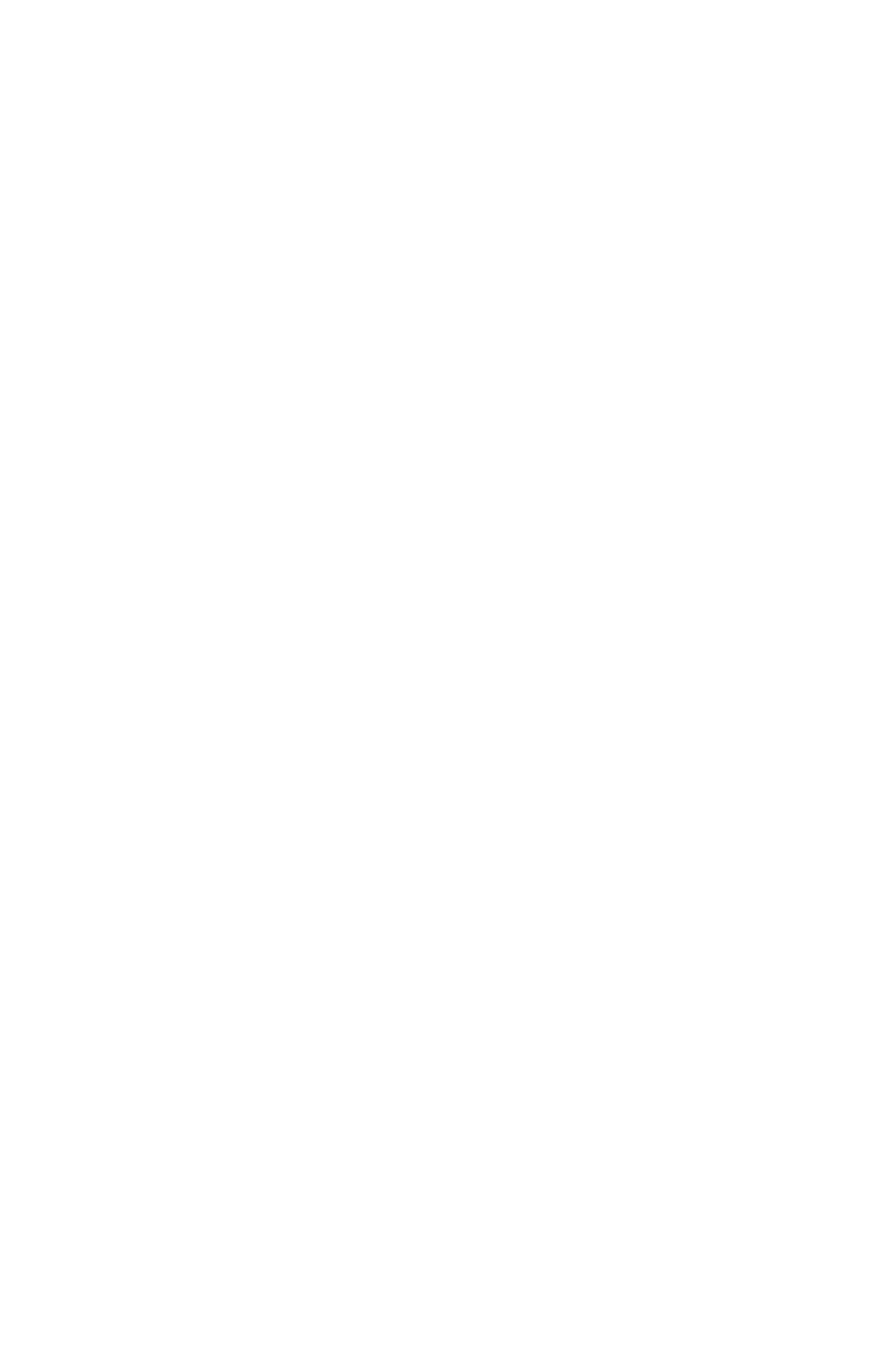 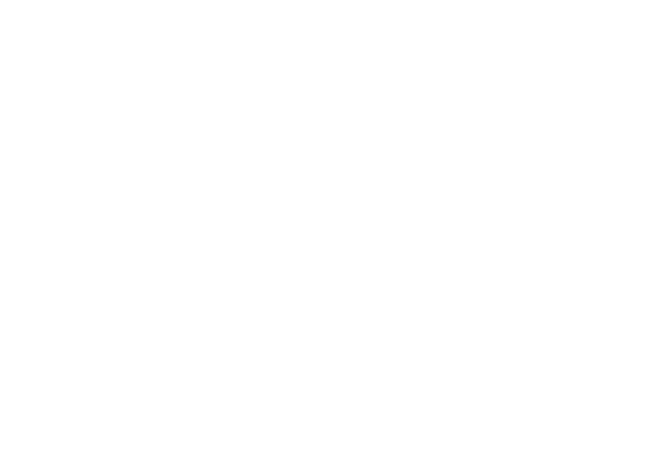 Five Summer Stories originated as a “farewell to surfing” from the talented duo, who were being courted by Hollywood and ready leave the surf-film world for other creative work.

They handpicked great sequences they hadn’t used yet, secured legendary cinematographer Bud Browne for new material, and wove all the elements together into a series of stories. Then they were able to add the music of Honk, as well as songs that the world-famous Beach Boys offered up for use in the film.

THE MAKING OF FIVE SUMMER STORIES

Throughout the 70s, Five Summer Stories toured the country 10 times in four successive versions (each proclaimed the “Final Screening”) that played to more than a million people, many of them surfers and many more who had never even touched a surfboard!

THE FILM OF A GENERATION 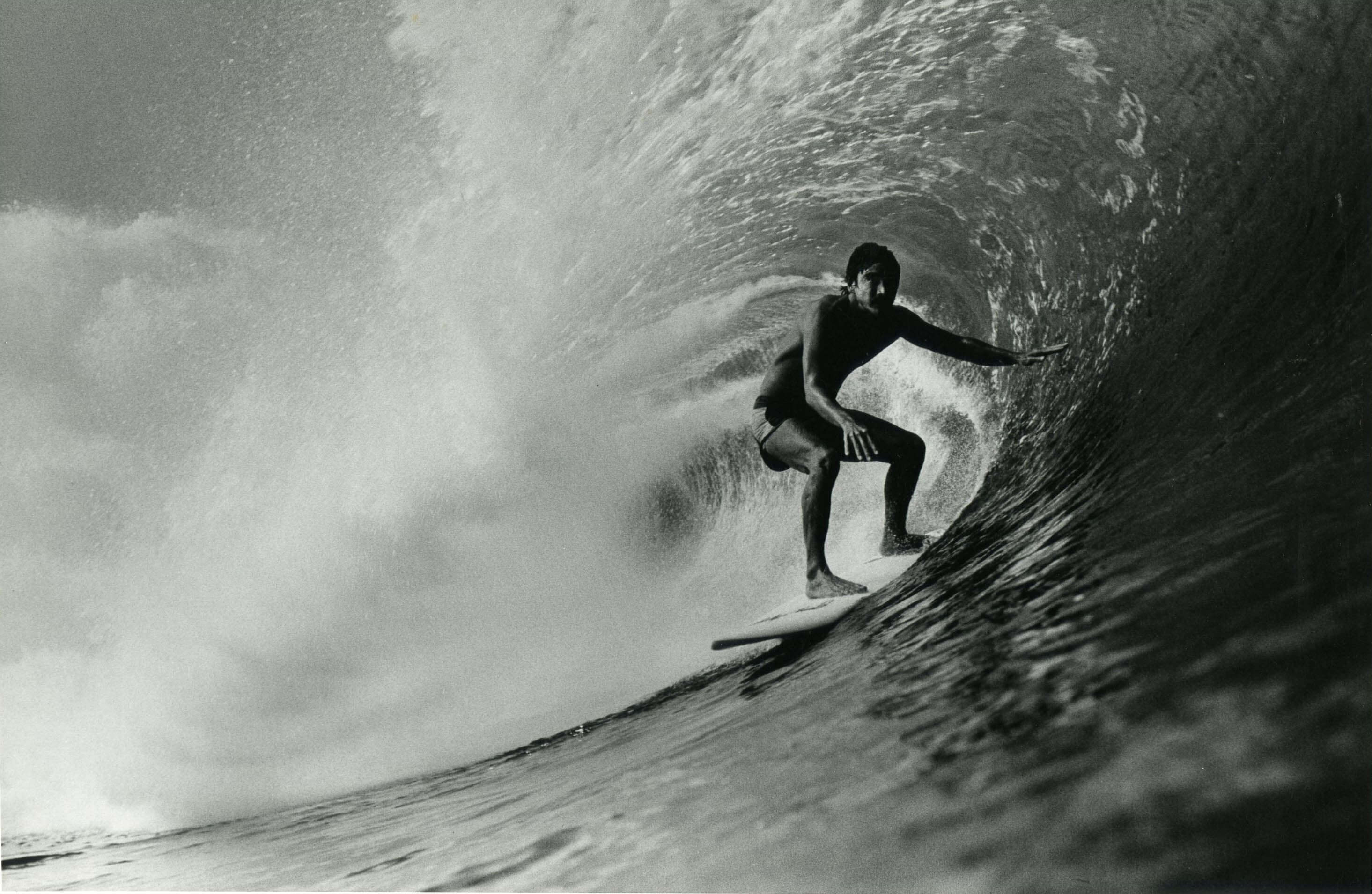 New talent Gerry Lopez occupied 11% of the original Five Summer Stories, and went on to become the surfer of the decade. Prior to the film, Gerry had been featured only in one other film, Curt Mastalka and Peter French’s excellent Seadreams (1971). 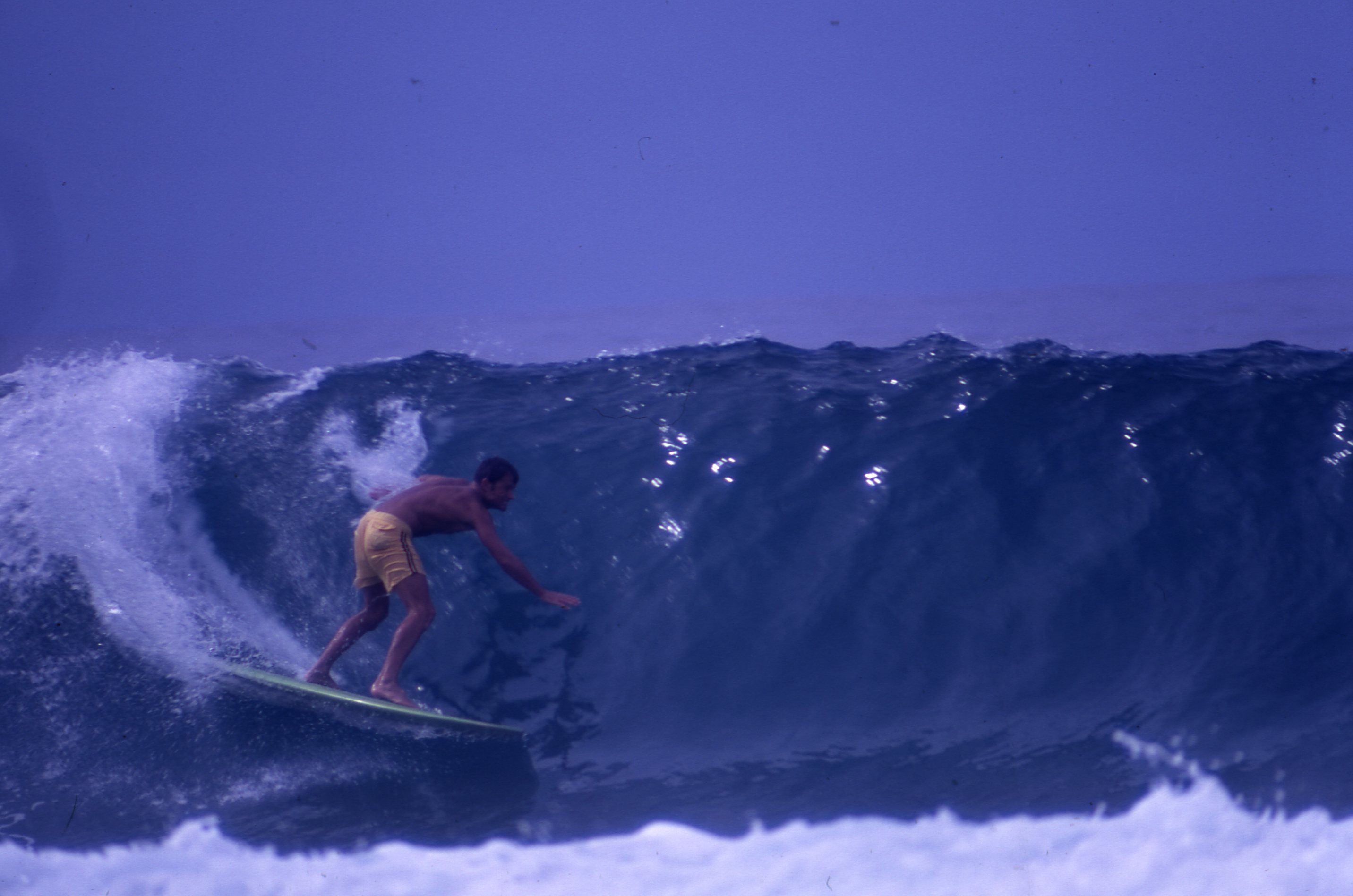 Much of the Hawaiian footage for the film was shot by surf-film pioneer Bud Browne, who came out of retirement to work on the project. Bud invented his “bathing cap” waterproof camera housing–allowing never-before-seen, inside-the-impact-zone water photography in big, gnarly surf. 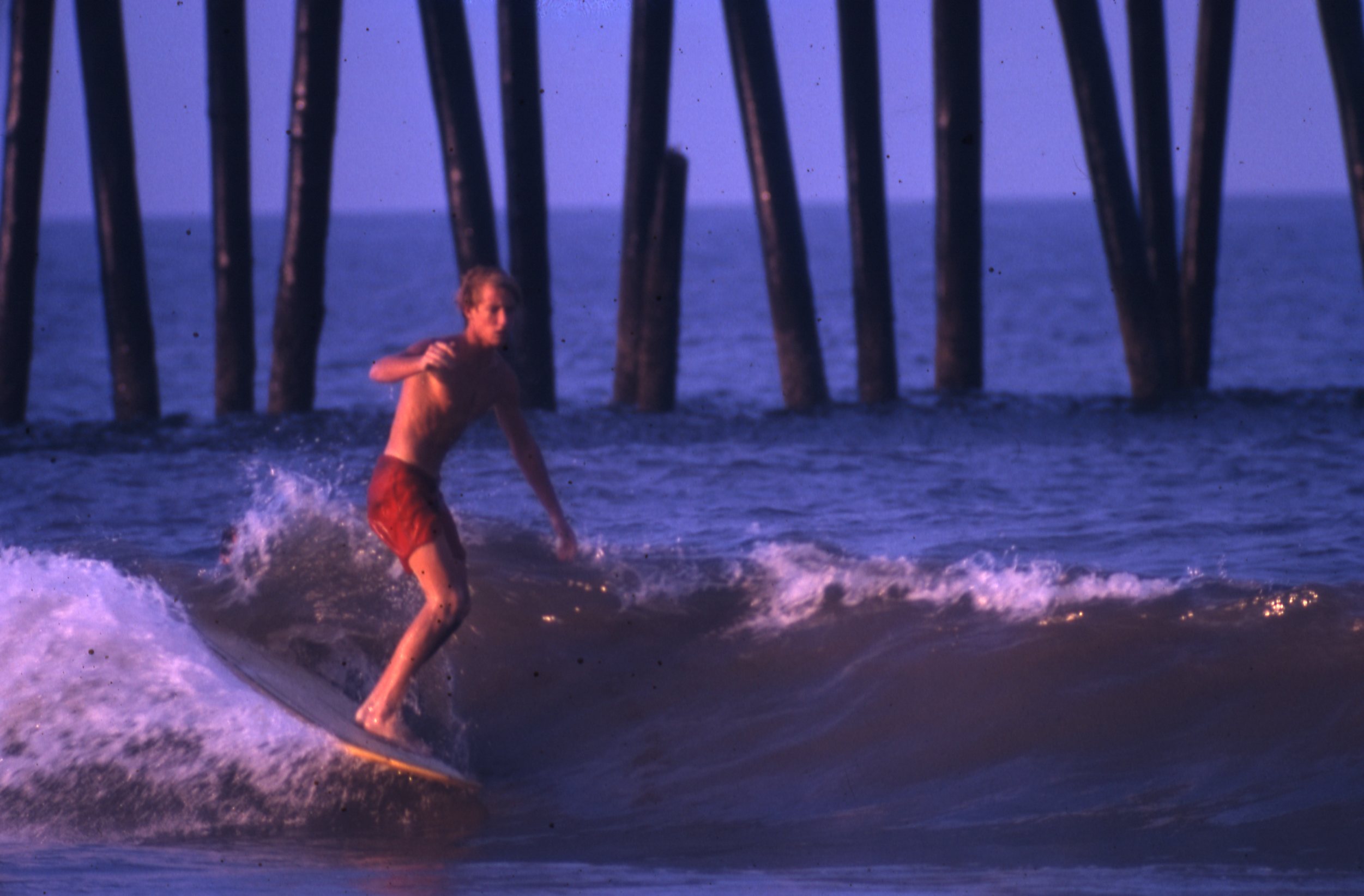 In the segment “Contest Weight,” Five Summer Stories was critical of surf competitions in which surfers were not paid for winning even though sponsors and organizers profited. A year later, the prestigious Huntington Beach Championships reorganized as a professional event.

Five Summer Stories took the surfing world by storm. From the strange allure of its Rick Griffin poster art (“the proffered wax is the key to unlock the beauty of surfing,” says Greg MacGillivray) to its tightly framed ultra-slow-motion camera work, this was a state-of-the-art film that authentically, and often humorously, captured the state of a sport. Although very much in the surf film genre, Five Summer Stories raised the art form to a new level and set the standard for the next two decades. Even today, it remains the standard by which all surf films are artistically measured. 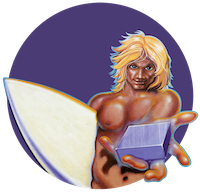 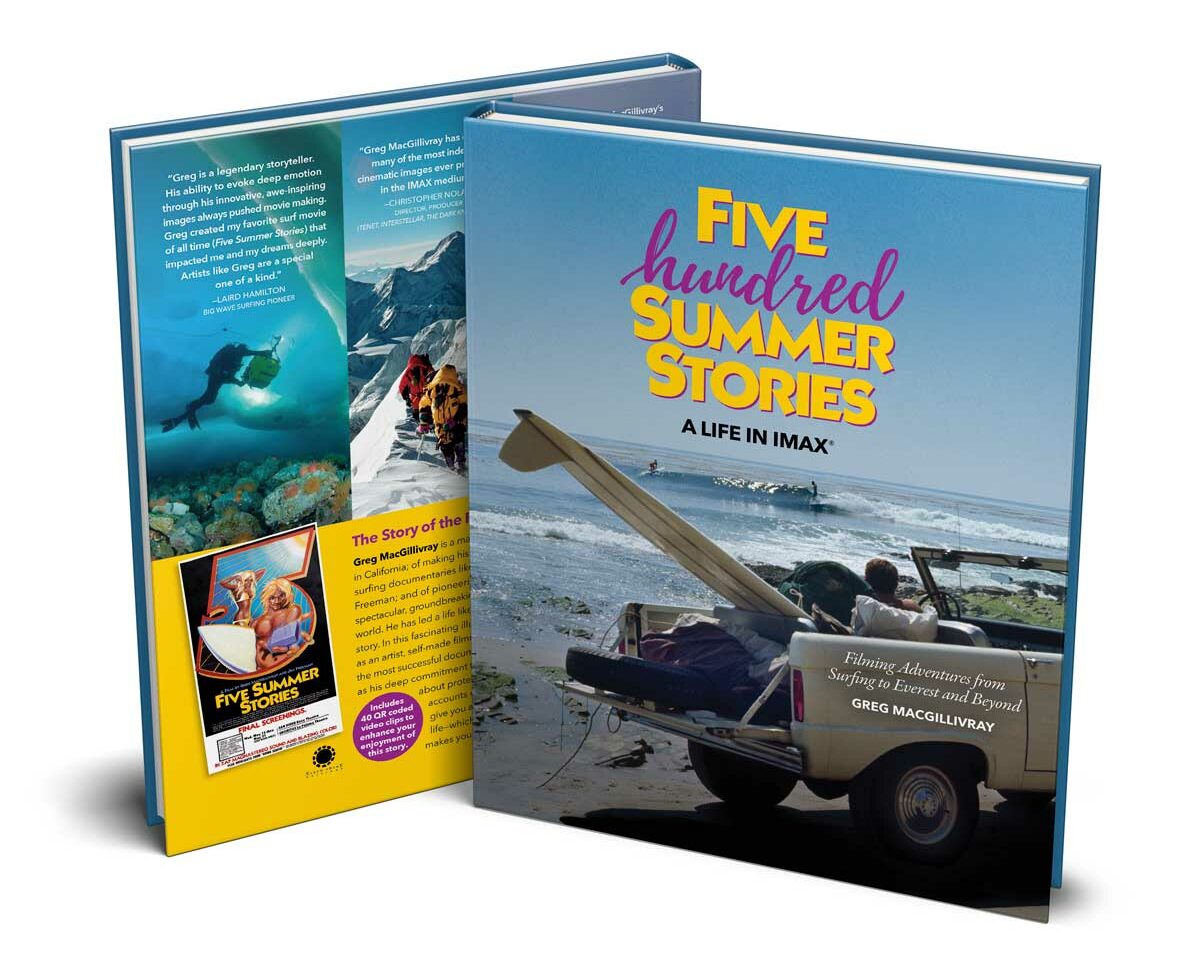 From his early start making classic surf films like Free & Easyand Five Summer Stories to his work in Hollywood working with such legendary directors as Stanley Kubrick on The Shiningto his pioneering work in the IMAX format, Greg MacGillivray shares his filmmaking adventures in his new visual memoir Five Hundred Summer Stories, available in November.